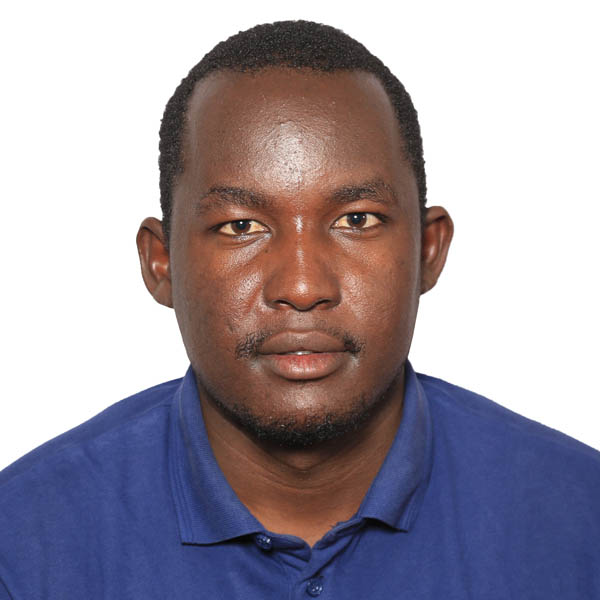 Ekai Nabenyo is a distinguished youth leader, motivational speaker, social change-maker and climate activist. He is a holder of a Bachelor of Laws Degree (LLB) from the University of Nairobi (Kenya) and a Master of Laws (LLM) from the University of Dar es Salaam (United Republic of Tanzania) with a specialization in International Migration and Refugee Law. Before proceeding for postgraduate studies, Nabenyo served as a Principal Research Officer in the Senate Chamber of the Parliament of the Republic of Kenya where he played a key role in research and policy analysis. Due to his community work, Nabenyo was named a Queens Young Leader in 2016. He is also a 2014 Spark International Change-Maker and was recently named among “The 2018 Most Influential Young Kenyans” by Avance Media and partners.